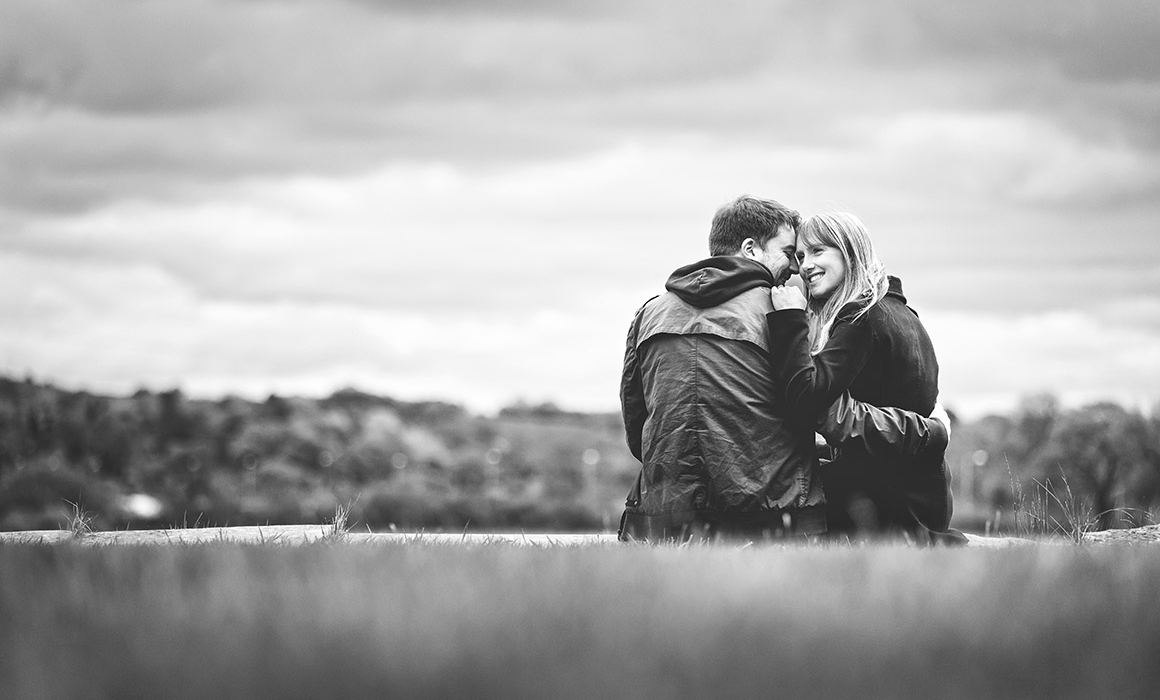 Janet and Nick decided on The Ashes Wedding Venue in Endon, Staffordshire, to celebrate their wedding.  The Ashes has become sought-after by many couples looking for an idyllic location that has rustic appeal, and is regarded as “The Best Regional Wedding Venue in 2015”.

So it’s no surprise that couples are snapping up this family-run wedding venue owned by Sarah & Ben, who have made this one of the finest venues in the country, backed by a dedicated personable team.

I met with Janet and Nick on a viewing day at The Ashes so we could finalise their contract, discuss their wedding photography requirements and to just generally get to know one another.  After all the formalities we headed out onto the grounds to start their engagement session.  From speaking with Janet and Nick I knew they liked my signature style of photography and had voiced interest in some of their favourite locations around The Ashes.  The Highland cattle were out grazing, making light work of the fresh, vivid green grass that surround the plot.  The weather was a little overcast with some threatening clouds looming overhead, which to be honest added some drama to the black & whites.  We had a nice stroll together, meeting the resident cat as we took some more pictures in front of the main house overlooking the lake, dotted with geese and ducks.

Our time together soon came to an end as Janet had an appointment at The Retreat in Leek to discuss her hair and make-up for the big day, so it was farewell until we meet again on one of the biggest occasions they will celebrate, and which I’m really looking forward to  – see you guys soon!!! 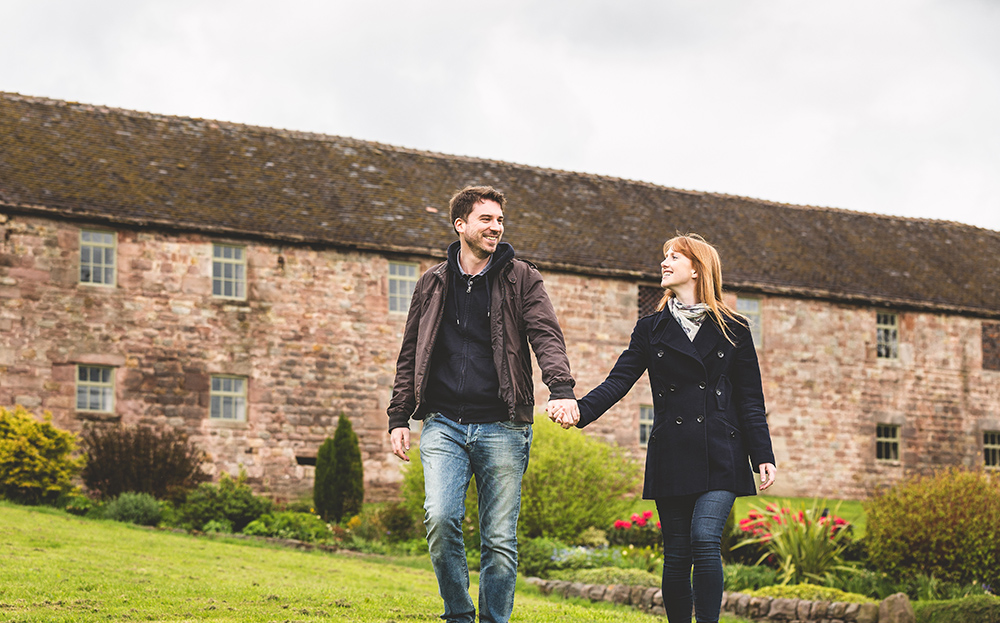 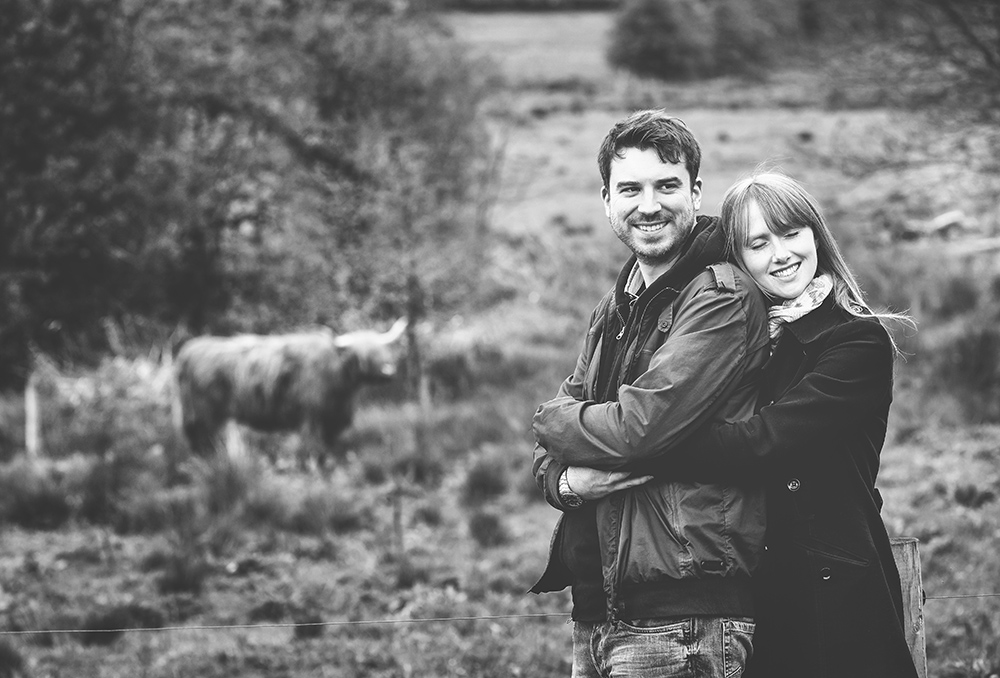 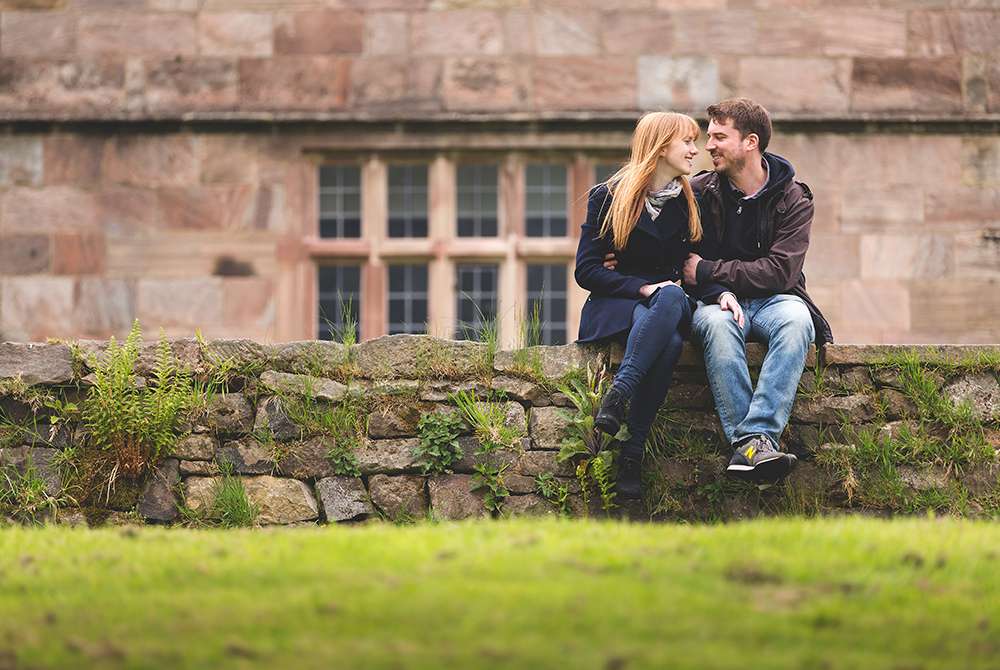 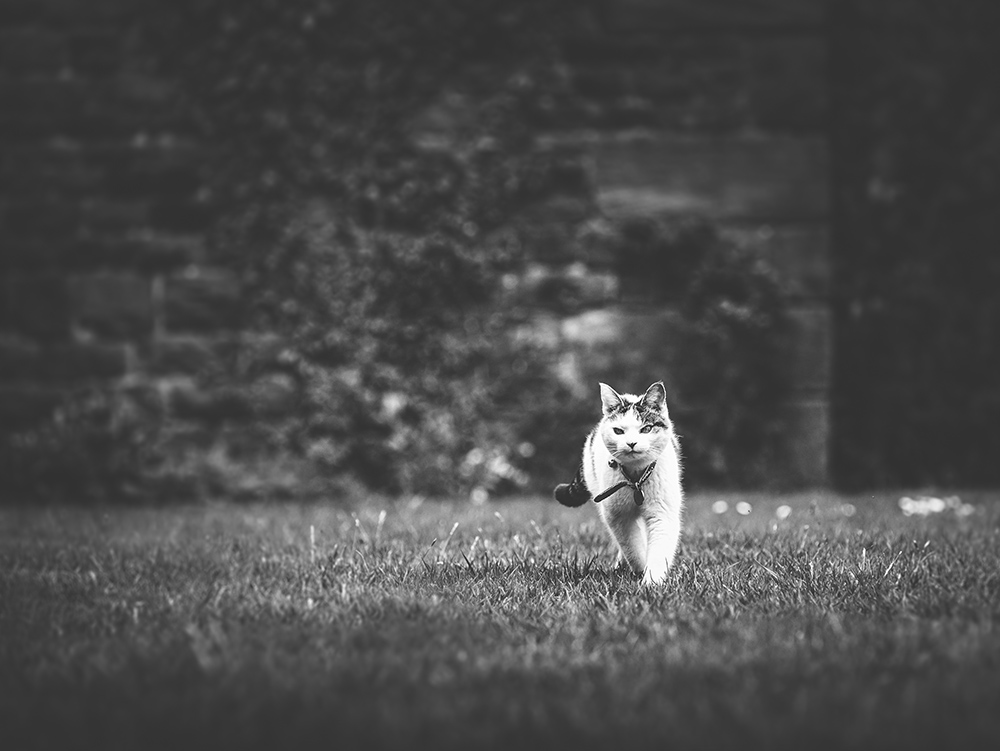