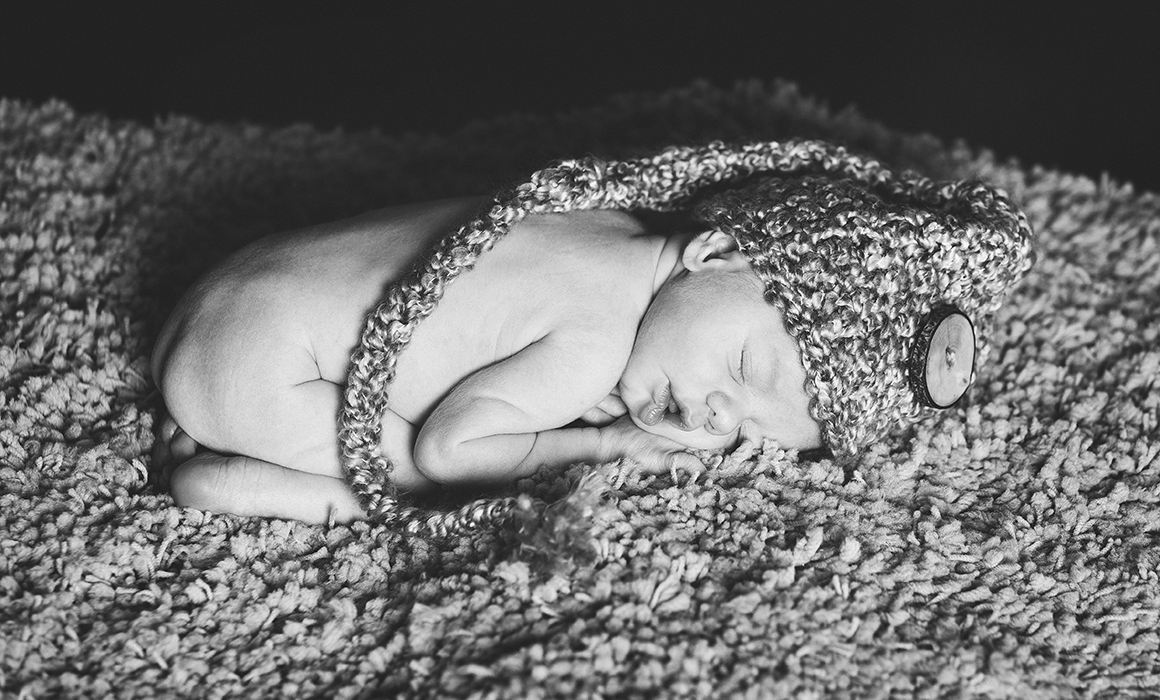 I couldn’t wait to see parents Amy and Paul with the cute little chap they named Ted. On the day I met him he was six days old and couldn’t have been any more loved by his doting parents.

I knew that Amy and Paul wanted some particular shots so these took priority at the beginning of the photo shoot.  Ted was very happy to be photographed, a little wriggler at times, for one so young he was a fighter!  As the session started to get more creative Ted became hungry and needed a couple of nappy changes – he’s a baby so this was to be expected!  It wasn’t long before Paul seized the moment and made us all a grand cup of tea, we all had a little catch up and then pressed on.  One of the pictures I know Paul was very keen on was an image of  Ted posed in one of his site manager hard hats – you know, a typical builder’s hat.  I was happy to oblige as I could see the picture working and potentially being a great pic. With the help of both parents we safely placed Ted inside – at this stage fast asleep.  I readied my lights, dialled in my camera settings and could see the images coming in, they were perfect!  After a few more adventurous sets we could see Ted was getting bored and fame was starting to go to his head (ha ha) so we finished off on an autumn setting, which brought the portrait session to a fitting conclusion.

This was a picture opportunity I couldn’t turn down, giving Amy, Paul and later in life Ted, something to proudly look back on – and I feel privileged to have documented that stage in their lives.  As always, massive thanks to the already amazing parents Amy and Paul, your patience, help and awesome cups of tea made the session so enjoyable.  I speak for Laura and I when I say huge congratulations! We’re very happy for you both and look forward to seeing your family again soon.

Here are a few of the pictures from the session – please feel free to leave a comment below. 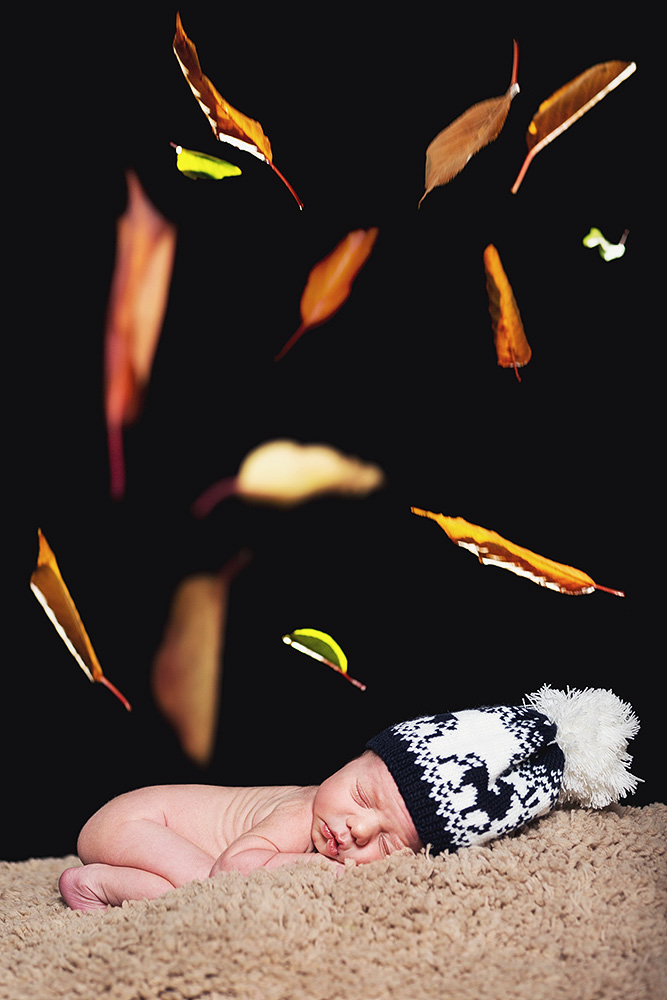 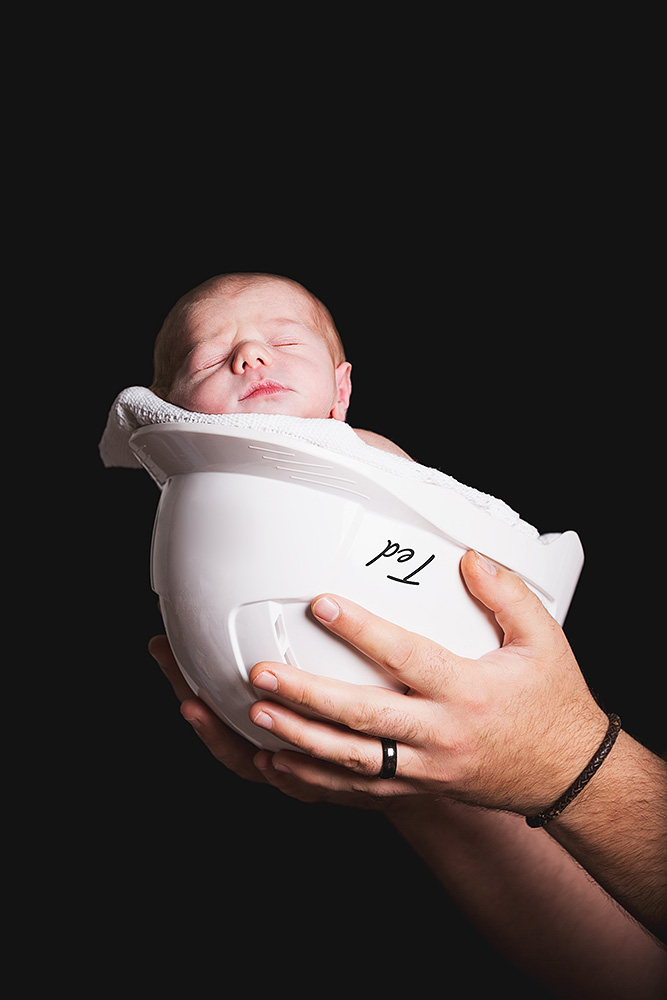 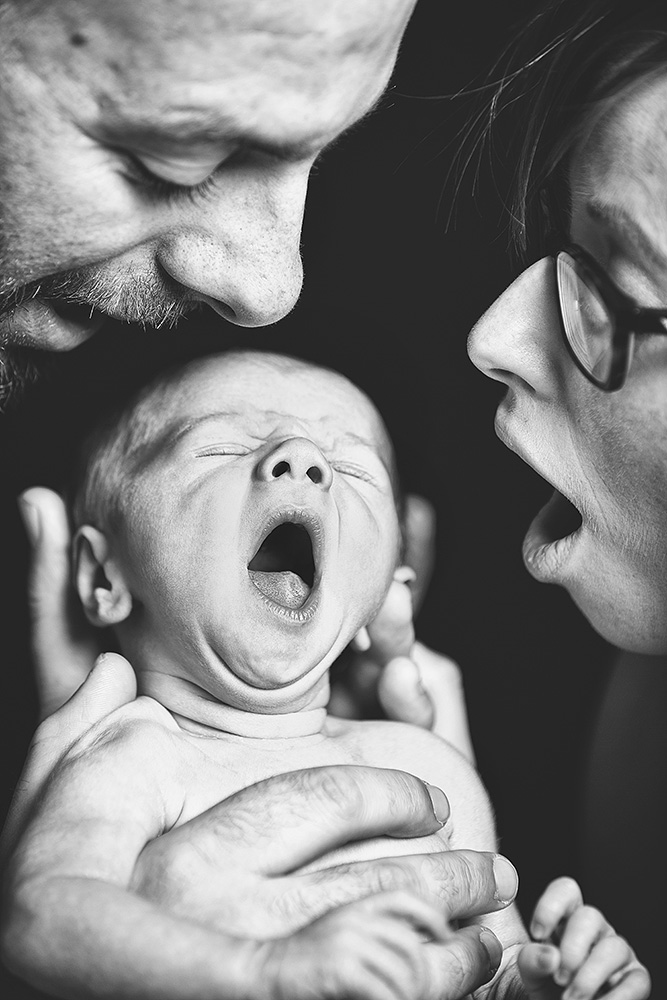 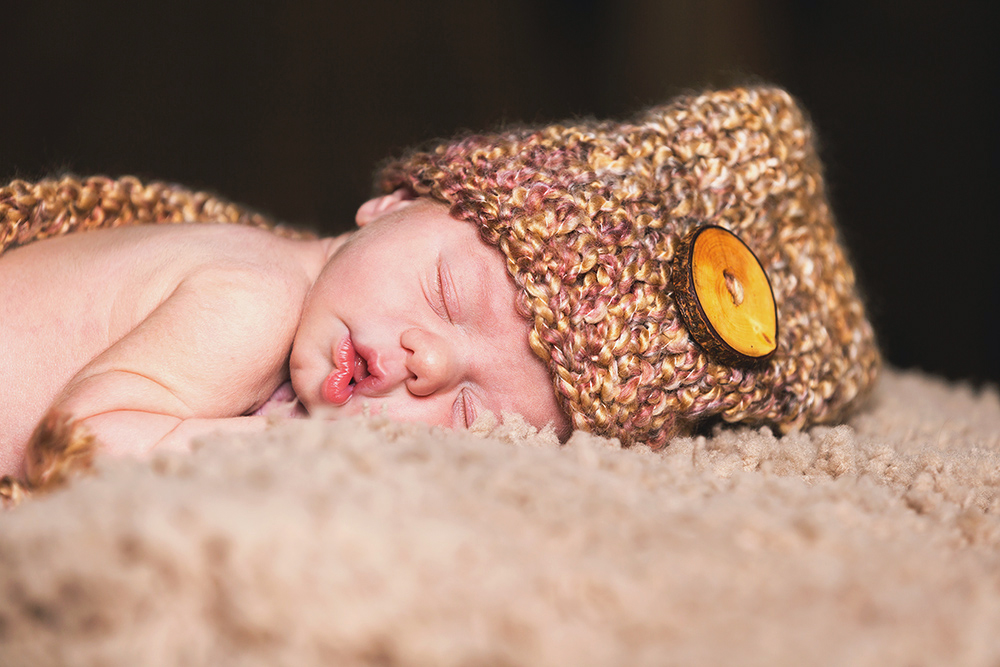